The University of Michigan is one of the world’s premier sites for training in African history. Michigan’s program is distinctive for the breadth and depth of the training that doctoral students receive. One ofthe core scholars in the field is Raevin Jimenez, whose research is about the very long-term history of gender and generational politics in southern Africa. Professor Emeritus David William Cohen, one of the architects of the field, plays an active role in Michigan’s intellectual community. Several faculty members work on North Africa in various time periods, among them Joshua Cole, Juan Cole, Hussein Fancy, and Ian Moyer.  Farina Mir and Mrinalini Sinha study the relationship between eastern and southern Africa and the world of the Indian Ocean.

Michigan’s Africa scholars encourage doctoral students to learn vernacular languages and engage in long-term fieldwork. The student-led African History and Anthropology Workshop (AHAW) is a fulcrum for intellectual life. Founded in 1997, it is a venue for training doctoral students in historical and ethnographic thinking and practice, and offers a forum for U-M and visiting scholars to share and debate precirculated works-in-progress in regular sessions.

Outside the History Department U-M offers many opportunities for students to enrich their study of Africa. The Department of Afro-American and African Studies offers a range of classes at the undergraduate and graduate levels. Its faculty include a number of distinguished Africa scholars: anthropologists Kelly Askew, Elisha Renne, Omolade Adunbi, Amal Fadlalla, Jatin Dua, and Mike McGovern; politics scholars Adam Ashforth, Anne Pitcher, Mai Hassan, Noah Nathan, and Justine Davis, art historians David Doris and Ray Silverman, sociologist Martin Murray, literature scholar Freida Ekotto, and economist Howard Stein. The African Studies Center, founded in 2008, coordinates the research that U-M scholars do in collaboration with African colleagues. The ASC annually hosts a cohort of 14 Africa-based scholars, who come to Ann Arbor for six months of sabbatical. The ASC also supports a series of academic conferences—in the humanities, the social sciences, and the hard sciences—that rotate between Michigan, Ghana, and South Africa. The Joint Program in Anthropology and History is an interdisciplinary training program for doctoral students. It is a lively and sociable space where students are encouraged to pursue questions that lie athwart conventional disciplinary boundaries.

At Cambridge and at Michigan Peterson has supervised doctoral students working in a range of fields: on African-run churches in South Africa, on Christianity and the Rwandan genocide, on the intellectual cultures of the Buganda kingdom, on pan-Africanism in Tanzania, on Zulu-language literature, on women and fashion history in Idi Amin’s Uganda, on mental asylums in the Gold Coast, and on urban reformism in socialist Mozambique. At the moment Peterson is supervisor or co-supervisor for six doctoral candidates and several pre-candidates at Michigan. Peterson has examined doctoral dissertations at the School of Oriental and African Studies, the University of Oxford, the University of Durham, the University of Cambridge, and at several American universities.

The doctoral students with whom Peterson has worked as supervisor are listed here.

At the University of Cambridge

At the University of Michigan 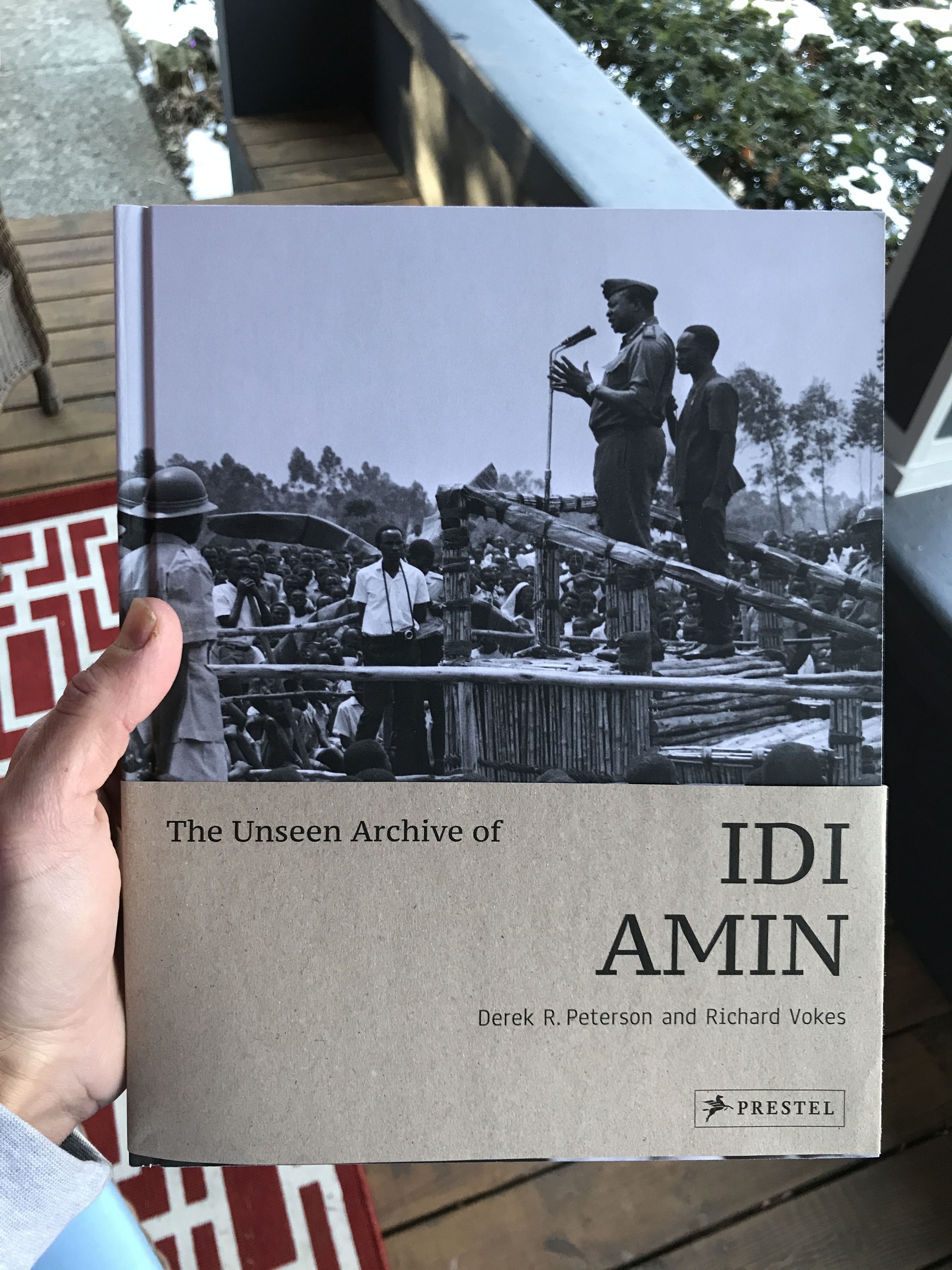